Depok is a city in West Java province, Indonesia. Depok, as a suburban city is located between Jakarta and Bogor. The city is also a southern border of Jakarta. The population density of Depok was classified as solid with almost two millions of people. Depok is well known as a residential city, education city, trade and service centers, tourism city, and as a city of water absorption

These are the transportation to get in to Depok.

Note: If you want to get around Depok you can use the public transportation such as microlet (vans) and angkot (minibuses) which can be found in Jl. Margonda Raya and some other main roads. The price is fixed at IDR3,000 and IDR5000 respectively. There are also numerous ojeks (motorcycle taxis) on many street corners in Depok. Agree on the price before getting on the ojek, or you can also use the online transportation such as Grab, Go-Jek, or Uber.

Depok has some hotels to be your accommodation, but the conference will be held at Savero Hotel Depok.

Embrace at the comfort and atmosphere of the best Depok Hotel Rooms as you stay with Savero Hotel Depok. Slick, modern, and beautiful, our Hotel rooms is simply an experience designed for a pleasurable and enjoyable time. 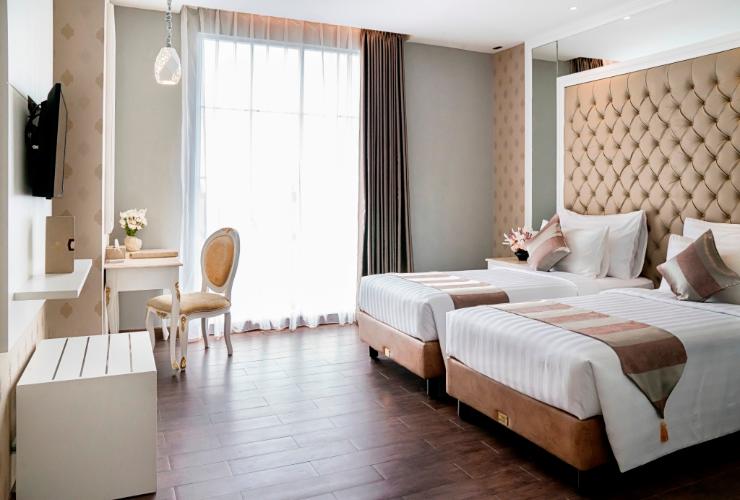 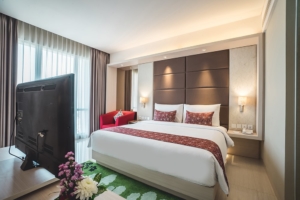 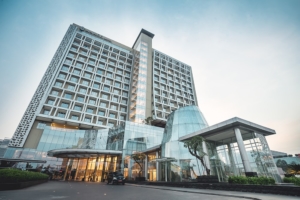 Along Depok’s main road, a three-star hotel with fitness, spa, and swimming pool. 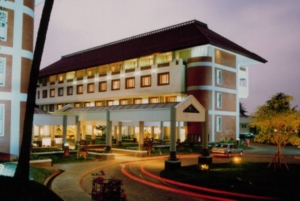 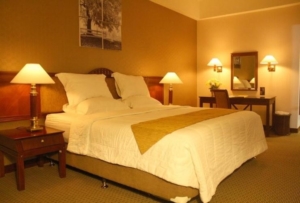 Three-star hotel along the main road, between the city centre and the University of Indonesia campus. 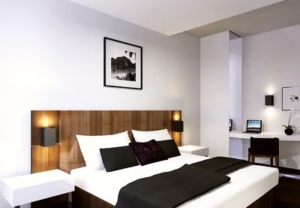 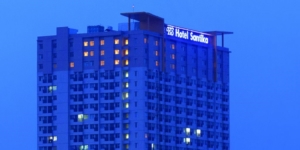 Margonda Residence is an appartment located at Margonda Raya Street near Pondok Cina Railway Station and Universitas Indonesia. You can rent the appartment for a night only by booking it online via traveloka.com or other similar website. The price is affordable, started from around IDR150,000 for a studio room. 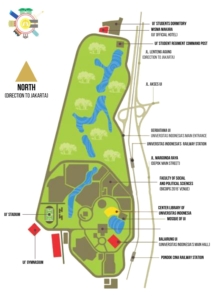 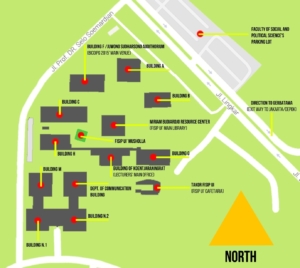